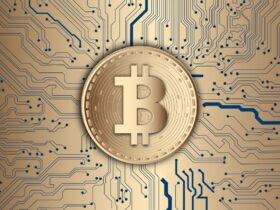 Is Buying Cryptocurrency A Safe Investment?

A Ponzi scheme is a kind of fraud in which older investors are paid using new investors’ money. It was named after Charles Ponzi, who ran the first similar scheme in the 1900s.

Fraudsters have been using this technique for decades to lure investors, and then run away with their money, or continue onwards until the Ponzi scheme collapses..

General Letitia James filed a complaint against this firm in February 2021. According to this complaint, the firm had taken over $700 million from investors and used the money to run a Ponzi-like scheme. Investors from different states of America have also filed separate suits against the firm.

The suits are filed against GPB Capital Holdings LLC and 5 co-defendants, including Ascendant Capital, Ascendant Alternative Strategies, Jeffrey Lash, Jeffry Schneider, and David Gentile. GPB founder David Gentile was arrested in February 2021 by the FBI because of his involvement in the Ponzi scheme.

The Legal Action and Charges Against GPB

According to General Letitia’s claims, David Gentile and other defendants planned this scheme to get millions of dollars from investors for their own personal use.

Defendants promised a guaranteed return to investors. It was actually a warning sign, but many investors failed to detect it. No genuine firm claims to provide guaranteed returns, because there are always risks involved in genuine investments.

The defendants lured investors by saying that they would receive a generous monthly payment as a result of their investment. Then they used around $100m of the total investment made by new investors to pay the old investors. In the end, when they ran out of money, the whole scheme collapsed.

Was it Really a Ponzi Scheme?

Some distributions consisted entirely of investments by new investors, which showed that the long-term financial survival of the firm was not possible. The defendants used fabricated documents to show the investment profits and progress. As a result, new investors kept spending their money. The whole plan collapsed when they ran out of money.

One of the main GPB defendants, Schneider, already has a bad history in the industry. He has worked in several firms, and many of them have been expelled by FINRA. The other main defendant, Gentile, once admitted that he was a novice in private placements.

What Should GPB Ponzi Scheme Victims Do?

You can reach out to MDF Law if you have been a victim of the GPB Ponzi scheme. The firm has many skilled attorneys, who have been offering their services for decades to help people recover their lost money. We’d highly recommend that you get in contact with them today… 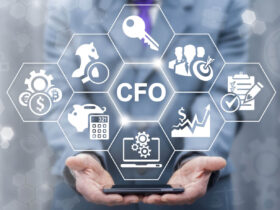 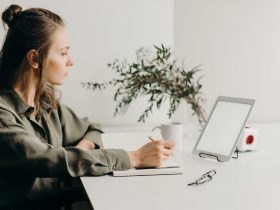 7 Tips to Increase Employee Productivity at Your Small Business 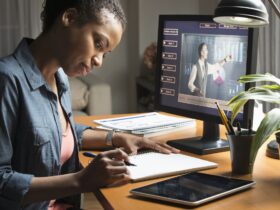 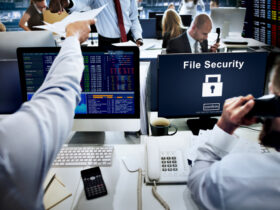