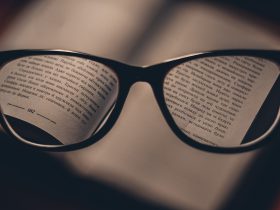 Hermes is a household designer name full of history and tradition. Hermes is renowned for luxury handbags and purses, among other fashion accessories. The brand has made significant progress over the years, and this article will look at the brief history of this luxury brand.

When the company started, the main motive was to design saddles, brindles, and leather riding gear, according to New Bond Street Pawnbrokers. But as generations passed by, Hermes started introducing other products, and today, it is a leading luxury brand for most leather products, especially handbags.

Hermes is a renowned French luxury brand specializing in leather products, perfume, and tableware. The company was established in 1837 by Thierry Hermes, as a harness workshop. The Grands Boulevards based company (The House of Hermes) made a name for supplying high-quality harnesses to important noblemen in Europe.

By the time Thierry Hermes died in 1878, the company (House of Hermes) was the best equestrian outfitter catering for a wide and varied clientele. The company provided opportunities undreamt of for the heir and son Charles-Emile.

Charles capitalized on the new opportunities moving his Father’s famed company to 24 Reu du Faubourg Saint-Honore, where it operates to date. The brand continued growing in popularity, spreading across the globe.

In 1900, the company produced the first Hermes bag. The bag was designed purposely to transport saddles.

Emile-Maurice secured a deal in 1994 where a Russian czar used Hermes saddles exclusively. During this period, the company employed 80 specialists to make saddles to meet the high demand. It was during this time that Homer’s became the first company in France to use Zippers.

The company continued capitalizing on its inventions, and in 1918, they introduced leather golf jackets. The jackets were exclusively crafted for the Prince of Wales, Edward. The jacket had a zipper and was commonly referred to as a ‘Hermes Fastener.’

By the year 1919, the sale of equestrian equipment and horse harnesses were quickly declining, and the family knew it was time to rethink and focus elsewhere. Three years later, the company introduced its first leather Hermes handbags.

The idea of making handbags was inspired by Julie Hermes, who was the wife of Emile-Maurice. After complaining for a while that she could not find a bag of her liking, the company embarked on making quality handbags.

The introduction of handbags was an overnight success, and two years later, the company established a branch in the United States, and setup two more stores in France. The brand continued to grow, and after five years, they unveiled their first women’s couture collection, which was previewed in Paris.

In 1935, Hermes introduced the most iconic item: Sac a Depeches, later referred to as the Kelly bag. They also introduced the Silk Scarf two years later. Many other classic products followed with the company designers getting inspiration from books and art.

By the 1950s, the company had expanded exponentially – even boasting a new perfume division. Fast forward, the brand would become synonymous with luxury pieces expanding its business worldwide. Hermes became a household name for famous celebrities and the rich, making the business grow at an exponential rate.

The company has remained a family business, and has been passed from one generation to another. The family is very talented and has been able to keep the company afloat to date. The company has maintained quality and allure in all its products, and in 2016, a study showed that the iconic Birkin bag, which is the most expensive, has proved to be a more valuable investment over 35 years compared to gold or stocks. 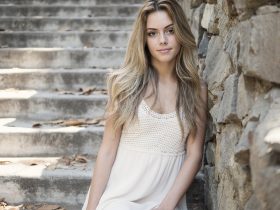 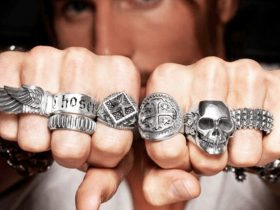 Behind the Bones: About Skull Jewelry in a Few Words