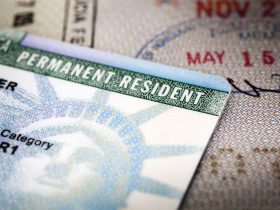 You don’t have to give birth to a child to become their parent. Several people have adopted or become de facto parents in the event of a sudden change or disaster in a child’s life, or have raised a child from their infancy due to parents not being in the picture.

Those parents have rights as well. Generally, these rights are awarded to those non-biological parents who are involved in the earliest years of the child’s life and become the primary caretakers for that child. So what does family law in Colorado say about psychological parenting rights?

It can vary from state to state. Many non-biological parents’ rights can be limited because they aren’t blood relatives of the child, but some states have stronger laws for psychological parents than others.

Compare those facts to 1990, when just 1 in 25 children lived with neither of their biological parents. Let’s break down the psychological parenting rights in Colorado compared to other states, and what those rights entail for non-biological parents across the country.

What Are Psychological Parenting Rights in Colorado?

In the state of Colorado, non-biological parents can be granted parental rights and responsibilities if they care for the child for six months or more (source). These awarded rights can be full custody or frequent visitation, but the state’s legislature recognizes how strong bonds can be between a child and their parental figure, biologically related or not, says colostate.edu.

Do Psychological Parents Have To Pay Child Support?

To answer this question, let’s examine the Court of Appeals of Colorado, Fifth Division’s 2019 case, concerning the parental responsibilities of A.C.H. and A.F.

The court first noted that any third party who is awarded parental rights under C.R.S. 14-10-123 is referred to as a “psychological parent.” But since the word “parent” is not defined by the child support statute, it can include anyone who pursued and was granted court-ordered parental rights. Below is a breakdown of the case.

What’s The Difference Between a ‘Parent’ Vs. a ‘Guardian?’

Using the same outlined case above, to be established as a psychological parent or a third party seeking parental rights is to take on more responsibility and permanency in raising a child than a guardian would.

Psychological parents are those who “sought and received an intended-to-be-permanent allocation of parental responsibilities.” Guardianship is generally a temporary arrangement and occurs when a parent is either planning care for their children due to an absence caused by a number of factors, which can include incarceration, illness, or other causations, or as a result of a total absence from parents.

In most cases of legal guardianship, the parents’ legal rights are not terminated, and parents are still involved in their child’s lives. Legal guardians have custody of the children, as well as the authority to make important life decisions involving the child’s education, discipline, care, protection, and others.

Generally, a court hearing is required in order to review the situation, which includes interviews with the legal parents, child or children, and potential legal guardian(s). This must be approved by the court, which will only happen if the court deems it’s in the best interest of the child.

Grandparents can pursue a court order to seek visitation rights in the following circumstances:

Psychological parents can achieve all the rights and responsibilities of biological parents if they are bonded with a child for an extended period of time. In most cases, this is a practical and easy process where at least one parent is on board with the child being raised by this parental figure. Peek Family Law is available to help explain these rights and the process.

A psychological parent is not the same as a designated legal guardian. 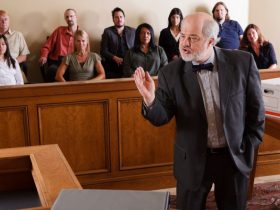 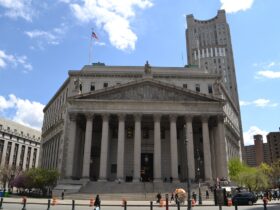 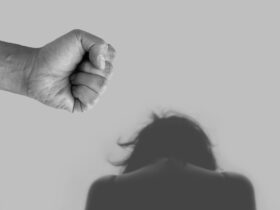 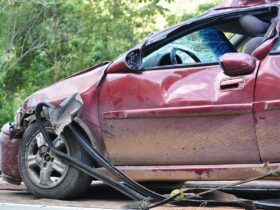